You may focus on processing power, display size and quality, and storage size when buying a new laptop. But in recent years, widespread attacks and data theft have left people vulnerable.

The dangers of being hacked, spied on, or having data stolen online or through device theft is all too real. That is why many people have started thinking about privacy and security features when they shop for laptops.

Security isn’t limited to the realm of software. Many laptops come with built-in security hardware features that help people stay safe. These laptops are the cutting edge in quality, sleek design, and, most importantly, security.

Although you should keep in mind that software is still necessary. For instance, you can discover what my IP address is not because of what device I’m using but because I don’t have a virtual private network or proxy software to hide it for me.

Why does it matter? Something as simple as an IP address represents a person’s location and a host of other information. Privacy doesn’t come down to blocking a webcam; it should be approached from all angles. 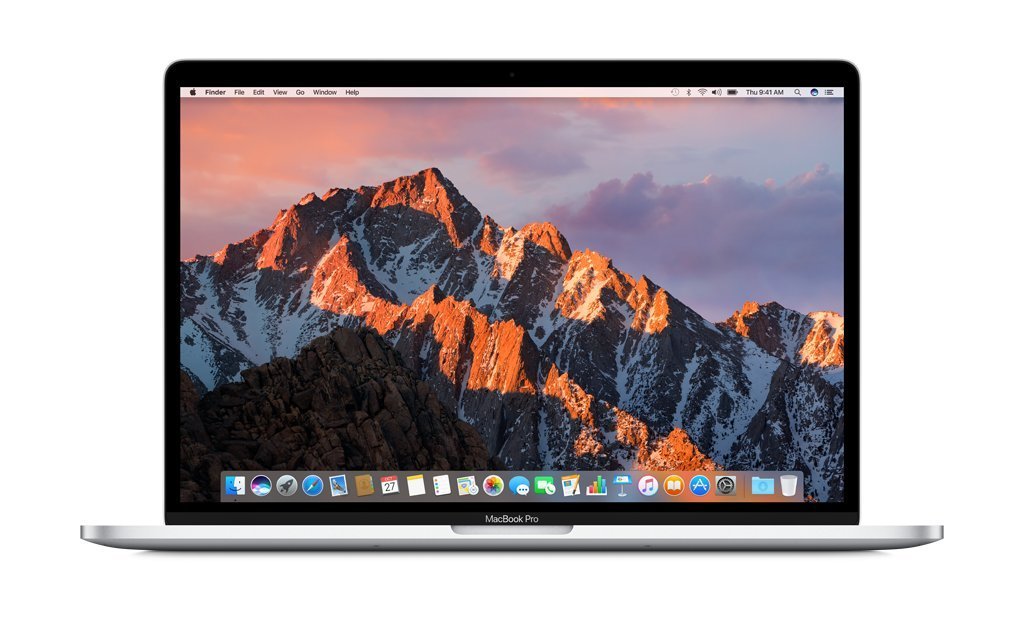 Not only are Apple products safer thanks to their closed operating systems, but their hardware gets a bump too.

The biggest security feature of the MacBook Pro with Touch Bar is its TouchID fingerprint reader. The laptop uses biometric fingerprint authentication, which is one of the most secure authentication methods. On top of that, the TouchID operates on a separate Apple T2 chip, which has encrypted storage. 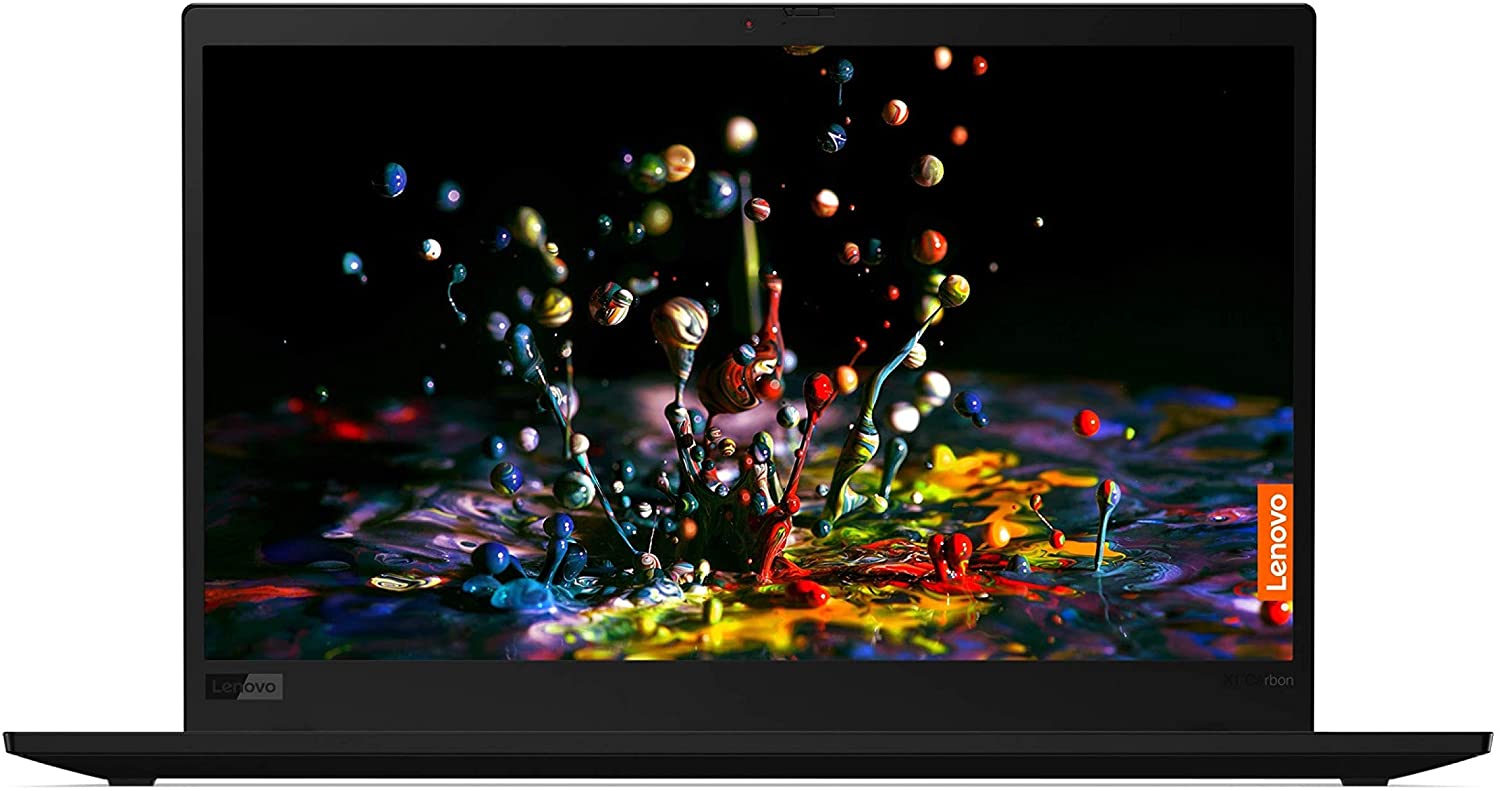 The Lenovo ThinkPad X1 Carbon comes with a built-in shutter over its webcam. It ensures peace of mind when the camera is not in use. And since it’s a hardware feature, malware or a hacking attempt can’t bypass it.

Lenovo is no stranger to high-quality, secure laptops, and this model exemplifies that perfectly. It also has a biometric fingerprint reader, which is a reliable form of authentication. 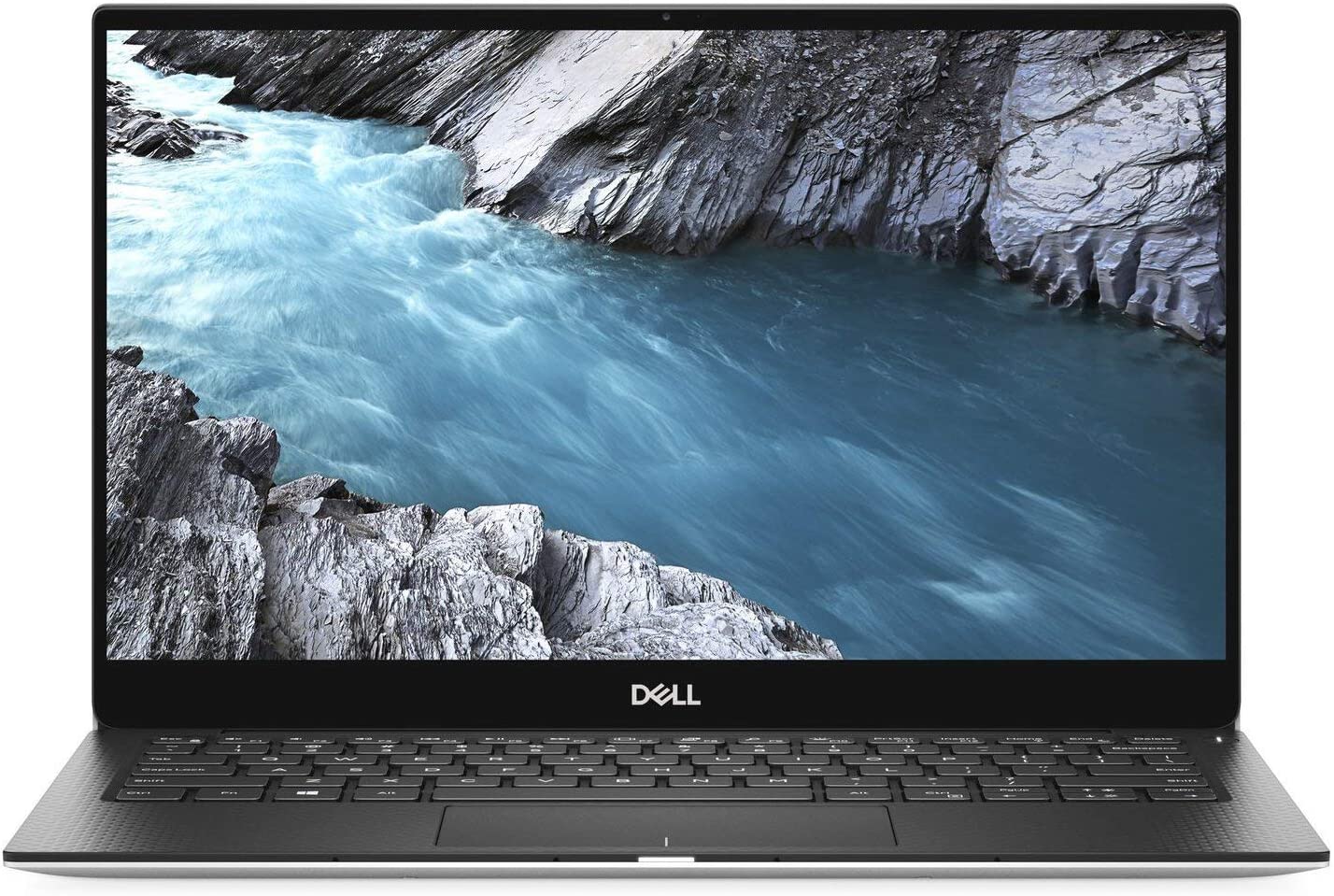 Not only is the Dell XPS 13 a great laptop that’s built to last, but it also comes with a couple of great security features.

Users can use one of two very secure ways to log in. First, it’s possible to use facial recognition through Windows Hello and its infrared camera. Second, through the fingerprint reader in the power button. 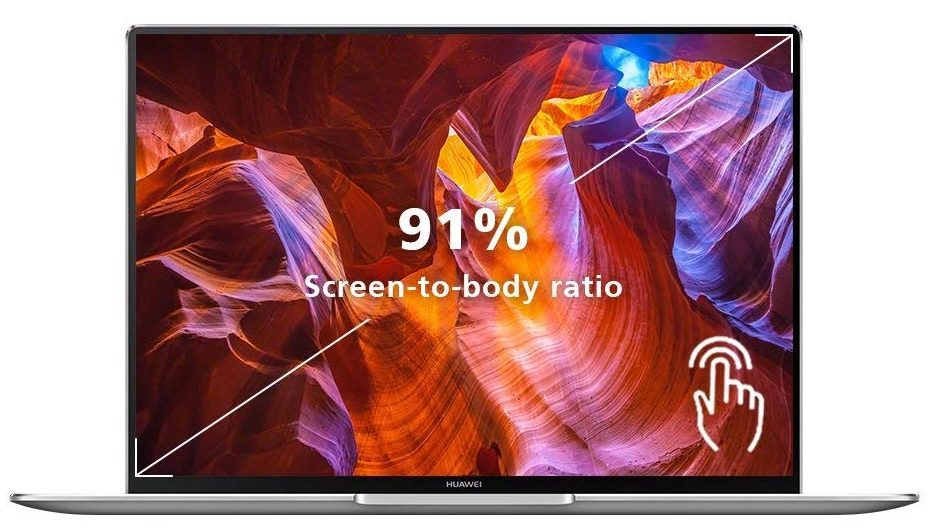 The Huawei Matebook X Pro’s most unique feature is its camera. It’s located on the keyboard under a pop-up button. That means the camera may capture the user from an unflattering angle. But being able to hide the camera is still an excellent privacy boost.

The laptop also comes with a fingerprint reader that stores fingerprints on the device instead of a cloud server. It makes it even more secure. 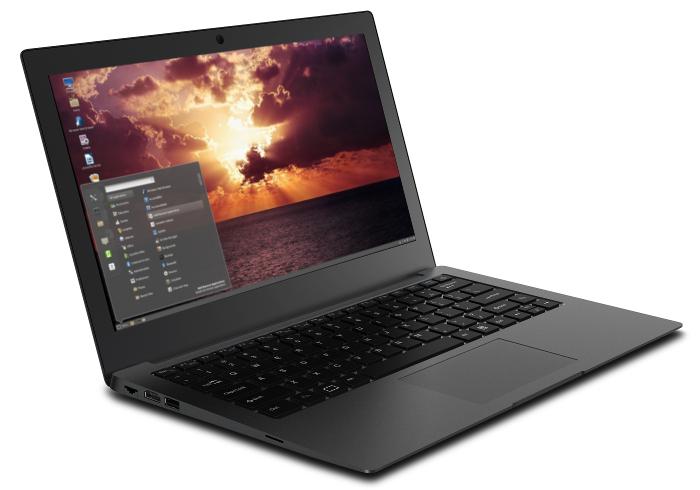 The Librem 13 is manufactured by a California-based company called Purism. It might be one of the most secure laptops on the market.

Librem uses a Debian GNU/Linux distribution called PureOS as the operating system, which is challenging to learn. On top of that, the system only allows the user to install apps that meet strict privacy requirements.

Many laptop manufacturers start to see the merit in adding compelling and convenient privacy and security features. While privacy-centered software tools are still crucial, hardware has become a central focus too.